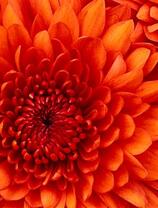 Memorial Candle Tribute From
Plummer Funeral Home
"We are honored to provide this Book of Memories to the family."
View full message >>>
In Memory of
Joan Fay
Young
1935 - 2017
Menu
Send Flowers 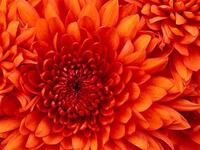 WINTHROP, MAINE
Joan F. Young - age 81, formerly of Meadow Hill Road, Manchester, Maine, died April 28, 2017 at Heritage Rehabilitation and Living Center after a brief illness. She was born in Manchester, Maine, on July 15, 1935, the daughter of Leigh S. Hopkins and Helen (Knowles) Hopkins. Mrs. Young was a homemaker in her own home for most of her life. She was preceded in death by her parents, by her husband, Lawrence P. Young, by her daughter Noreen Huston, by a brother, George Hopkins and a sister, Jane Hopkins.
Survivors include two sons: John E. Hopkins of Manchester, ME and Nevin L. Young of Annapolis, MD; one brother, Robert Hopkins; and two grandchildren.
There will be no public visiting hours. Committal prayers will be offered at 9:00 AM Tuesday May 2nd at Manchester Forks Cemetery, Manchester, ME. Arrangements have been entrusted to Plummer Funeral Home, 16 Pleasant St., Augusta, ME.
Order Flowers
Printable
Share on Facebook